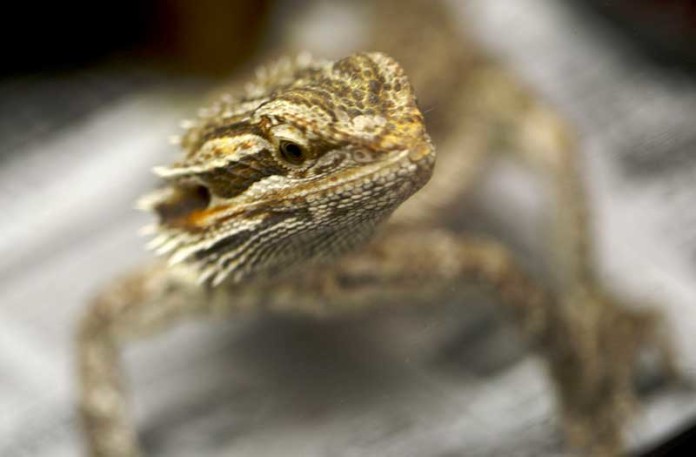 These are several types of bearded dragons you may find the pet shops or pet show today. They are different in terms of its size and slightly in its behavior, coloring and appearance.

They are originally found in Australia mainland, but occasionally you can see them near the coastal part of the southern part and eastern part of Australia.

In the pet industry today, many inland bearded dragons are bred in captivity as they live and breed well. Due to the massive breeding by many professional breeders due to the high demand of the market, the market is quite saturate in certain places, and price drop recently in the pet trade and making them readily available and affordable for many bearded dragon enthusiasts.

To help you in recognizing this type of inland bearded dragon, just keep in mind that this species has a pair of distinctive spot on the neck base. This can be seen on inland bearded dragons only. The reason of the popularity of this reptile is that they are docile, friendly and quite close to human.

Comparing to the popularity of inland beardie, this coastal bearded dragons is rarely seen in the pet community.

Rankin Dragon
Rankin bearded dragons are mostly found near the western and central of Queensland, Australia.

This type of bearded dragon is quite hard to find in the pet community.

One of the biggest attractions of this Rankin bearded dragon and making them in high demand is that they are quite small in body size comparing to the Inland and Coastal dragons. The biggest size of their body is about 13 inches long.

Another way to differentiate this type of bearded dragon is that they are lacking of inflatable beard.

I hope these type of bearded dragons comparison can make you understand more on the differences of these species. 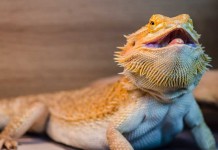 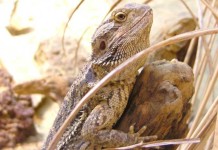 Bearded Dragons In The Wild 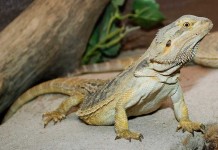 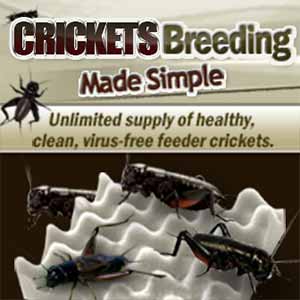 Where to Buy Bearded Dragon